The King James Bible was published the same year The Tempest was first performed so Shakespeare never read it during his writing career. 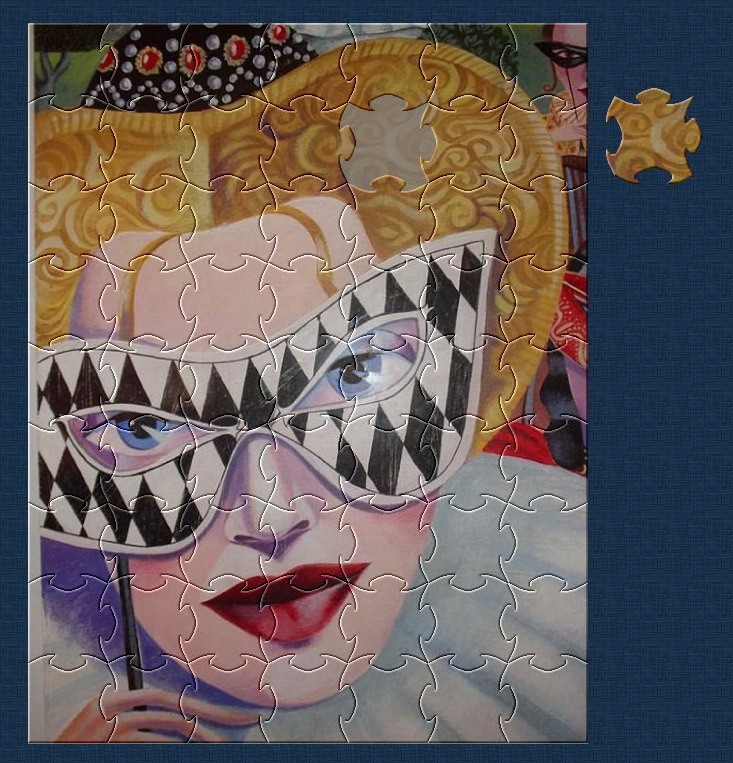 Audio Books from the Millennium Shakespeare series of books will be available soon.